We live in the most outstanding times in the history of mankind. It is the beginning of the cosmic era which was opened by the historic space flight of Yuri Gagarin and the first step on an extraterrestrial body by Neil Armstrong.

Yet, despite the widespread utilization of cosmonautics already taking place in our daily activities, the new conditions the cosmic era has brought about are still not adequately understood. mankind is still under the spell of concepts and ideas worked out in the pre-cosmic ages, and they are in no way suitable for this new era. Even the best of these old ideas assume the Earth in isolation from the cosmos, and that is why they lead to dead ends, fail to satisfy the hopes of people, become repulsive to intelligence and can offer nothing to humanity as a whole. Now the struggle unfolds between the old ideas and the ideas of the cosmic era, which posit that the life of mankind needs to be totally reorganized according to the new conditions of this new era.

The historic experience shows that human civilization developed only when it had space for expansion. This rule worked from the very beginning of mankind, when the first people spread out of Africa to settle on other continents, up to the 20th century. It is well known how profound was the influence by the Age of Discovery on the European civilization. Contrariwise, the societies which could not overcome some geographic and economic barriers halted their development and fell into stagnation for centuries or broke apart and waned to extinction altogether.

The age of discovery was finally closed with the opening of the cosmic era. By the means of space satellites people have mapped and now can monitor even the most remote regions of our planet, in real time, if necessary. The entire globe is open and researched. There is nowhere else for our civilization to expand on it. Now there is a threat of falling into stagnation or even worse.

A new frontier for human development and expansion may be found only in the outer space. Unlike Earth’s oceans, space has no boundaries and no limits. Only the observable part of it spans billions of light years. This space for expansion will never end. Therefore, the cosmic expansion is an undeniable condition for the unlimited development of human civilization.


Deeper and further into space!

Cosmocracy is the system to organize and maintain the cosmic expansion. Its goal may be formulated as "to go ever deeper and further into space". There will be most fascinating objects for research and colonization, physical phenomena, possibly extraterrestrial life and intelligence.

This has very little to do with the present day approach to space, which is completely bound by the commercial interests of mindless for-profit entities. From their point of view, outer space research and cosmic expansion (quite literally - throwing resources into bottomless void) is "bad for business". That’s why most of the current space missions are confined to Earth’s low orbits, while the commitment to send people to other planets is practically nonexistent. Even the PR stunts by the so called "world leaders" and national space agencies’ bureaucrats suggesting to put man on the Moon or Mars in another couple of decades are far in between, and are forgotten before the next similar empty promise is aired. This situation cannot change unless some drastic shift of global approach towards space exploration is made.

Cosmocracy is to be such a shift as it aims for the vast of cosmos beyond the boundaries not only of the near-Earth space but beyond those of the Solar system and eventually even of the Milky Way galaxy. Cosmocracy is the movement necessary to enrich the intellectual wealth of humanity with the knowledge of cosmic laws and to spread the human civilization onto innumerable celestial bodies, thus preventing it from extinction due to collision with a killer-asteroid or some other cataclysm that may occur much earlier than the Sun eventually expires.

Unless or until а workaround for the physical preclusion of superluminous speeds is discovered, this spreading movement of humanity through space will necessarily take form of "star hopping" by the means of generational arkships. First, they will carry settler communities from the Solar system to nearby star systems, and then upon development of large enough colonies there newly built arkships will embark on the second wave of humanity’s journey in all directions, and so on.

Cosmocracy will have to undergo several important stages of development with the first couple of them still mostly confined to Earth itself. These terran stages will constitute the immediate economic, social and political program of cosmocracy.

Phase 1: reorganization of the economy and society itself so as to create the very basic conditions for cosmic expansion. Instead of being marginally funded, like today, cosmonautics needs to become the focus of the economic life of mankind. In order to achieve that, industry and science must develop powerfully enough to secure the necessary material support for cosmonautics. Meaningless squandering of resources on unproductive consumption and economic competition must come to an end. For instance, all the funds spent on national militaries will be repurposed towards space research and exploration. Actually, the very nation states themselves have to go and give way to a single cosmocratic world governing body.

At the same time all the basic needs of all people must be met, and a major transition from menial labor to predominantly intellectual, scientific activities by all the members of united mankind must be accomplished in order to be able to solve efficiently all the problems arising in the course of future space research and travel. This can be achieved only on the basis of thoroughly automated production cycles. A society built on the material basis of highly automated industry and freed from the bulk of menial labor, providing all the necessary means for subsistence, education, training and recreation of each of its members so that they can participate in fulfilling of the mission of humanity to the best of their natural abilities, is called Communism. From the point of view of cosmocracy, it is yet another technology (one of social engineering), which it is necessary to implement throughout the world as a prerequisite condition for the mankind’s expansion in space.

Phase 2 will include complete redevelopment of planet Earth in a fashion more orderly and scientifically justifiable from the point of sustainability, than the haphazard wasteful clustermuck of today. Additionally, large industrial facilities and research centers will be placed in remote and extreme locations (such as polar regions, deserts, ocean floors, etc.), with some of these facilities, constructed on a closed-cycle basis, serving as experimental and training sites for upcoming space missions. Inclusion of great numbers of people in these activities will be one of the most important tasks of this period, if only to create a large pool for selection of the first generation of Lunar and Martian colonists and space station dwellers.

Also, the first great construction projects of the cosmic era will include deployment of space elevators as the cost-efficient means of continuous delivery of huge masses (millions of tons per year) of payloads into orbit and launching them into outer space. On other planets space elevators will be also deployed early during colonization to receive cargo avoiding costly and risky landings.

Phase 3: complete colonization of the Solar system, which will probably take the bulk of the first thousand years of cosmocracy. It can be divided into three distinct substages. First, creation of self-sustained and net mass exporting bases on Moon and Mars. Second, bases on the giant planets’ satellites, closed-cycle manned stations at all the Lagrange points of Earth and other colonized planets, industrial mining of the Asteroid Belt, construction of artificial rings around Earth, Moon and Mars. Third, bases on the inner planets and outer planets’ satellites, in the Kuiper Belt and Oort Cloud. Commencing a terraforming effort on Mars. Launch of automated exploration probes into the interstellar space and to the systems targeted as potential extrasolar colononies.

Phase 4 will begin with the launch of the first arkship with a community of cosmonauts who become the first real astronauts. Once the first such ship departs, the construction of the next will begin. Each new colonized star system will have to produce at least two successful expeditions, then humanity will grow exponentially, until our entire Galaxy is colonized by means of the aforementioned waves of generational star-hopping. After each next wave of colonization is completed, the communities in the older sectors will undertake even greater construction projects such as Dyson spheres.

Phase 5. Once the entire Milky Way galaxy is properly colonized and settled there will be nowhere to go but other galaxies. Surely, some means of intergalactic travel will be researched in the millions of years that are ahead of us (that is if we don't fail at cosmocracy now and go extinct, like dinosaurs). The galaxy-hopping will unfold at the same exponential pace. In this manner humanity will climb the Kardashev scale learning new ways to produce power and master the forces of the universe of which, no doubt, many are as of now simply unimaginable.


We need to think!

Cosmocracy puts forth this grand plan of action, which obviously has no precedents in human history. Nobody so far has ever created programs spanning millennia into the future and hundreds of thousands of light-years into space. Yet, we repeat, this plan is an absolute necessity in terms both of mere survival of the human race and of bringing a higher meaning to its existence.

In the cosmic era such long-term programs and undertakings will be commonplace as parts and elements of the cosmocratic regime of human existence. People will work in the frame of thousand-year plans for the benefit of future generations, passing on the results and the knowledge acquired by all those who have come before.

We, the people of the 21st century happen to be the successors of the first generation of cosmic pioneers, and we must commit ourselves to carrying this torch which needs to be passed on to hundreds and thousands of generations of people. Then it will be an altogether different mankind and it will have another history.

But right now we are at the first stage of this program outlined here in the most general terms. It still needs to be thought out in every detail. Like all the other stages, this first stage must be carried out by means of shorter term plans and programs, dealing with specific tasks and objectives, while never losing the perspective of the main purpose. Some tasks will necessarily be more urgent than others, so priorities of resource allocation must be carefully established. And this framework of short-term specific task-oriented programs must also be flexible enough to account for any unforeseen developments, which will undoubtedly occur at some points of time - both harmful, such as natural and technological disasters, and beneficial, such as scientific breakthroughs and innovation.

This detailed and flexible cosmocratic program can become real only through a common effort of all thinking people, who need to unite around the globe to succeed in that effort. This is our call! 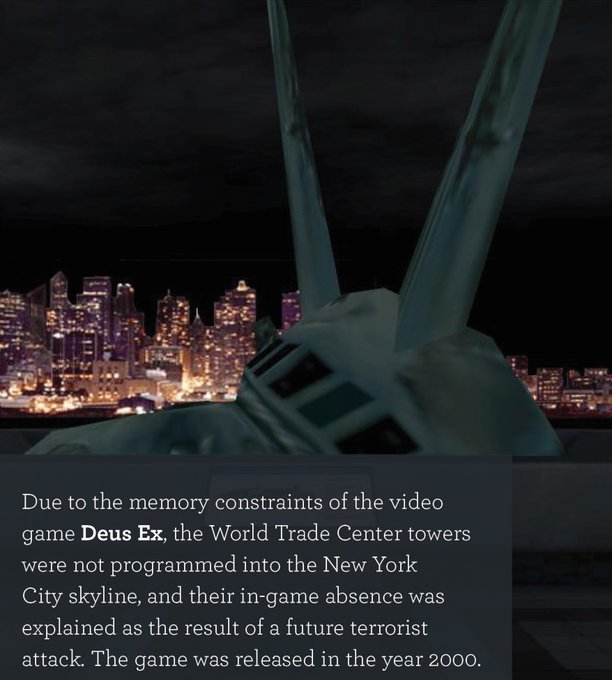 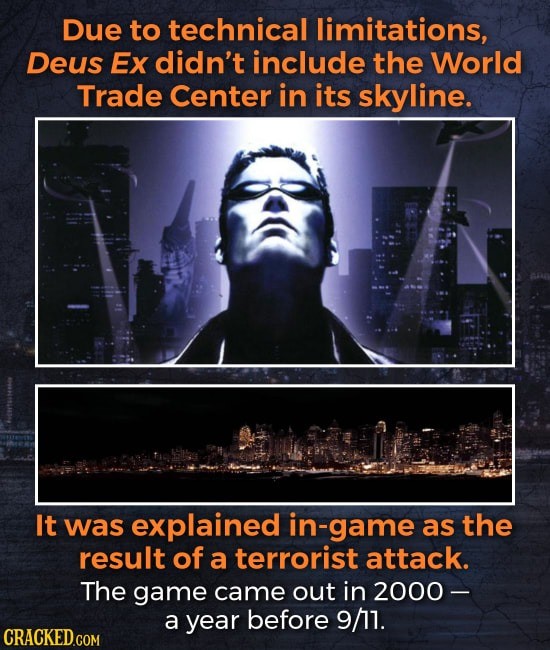 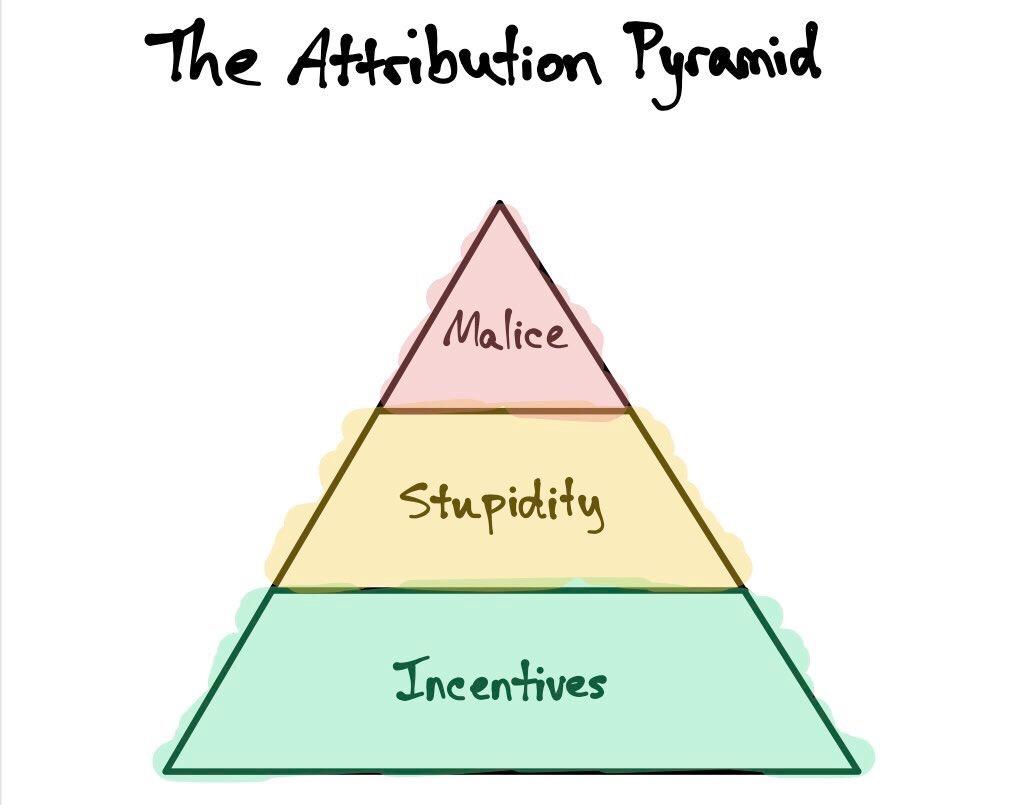 The Rise and Fall of American Growth - ppt download 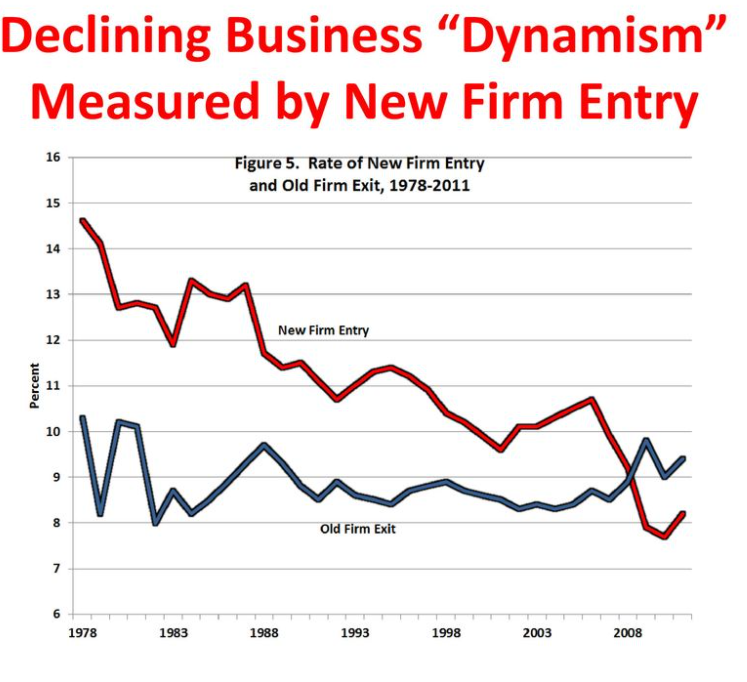 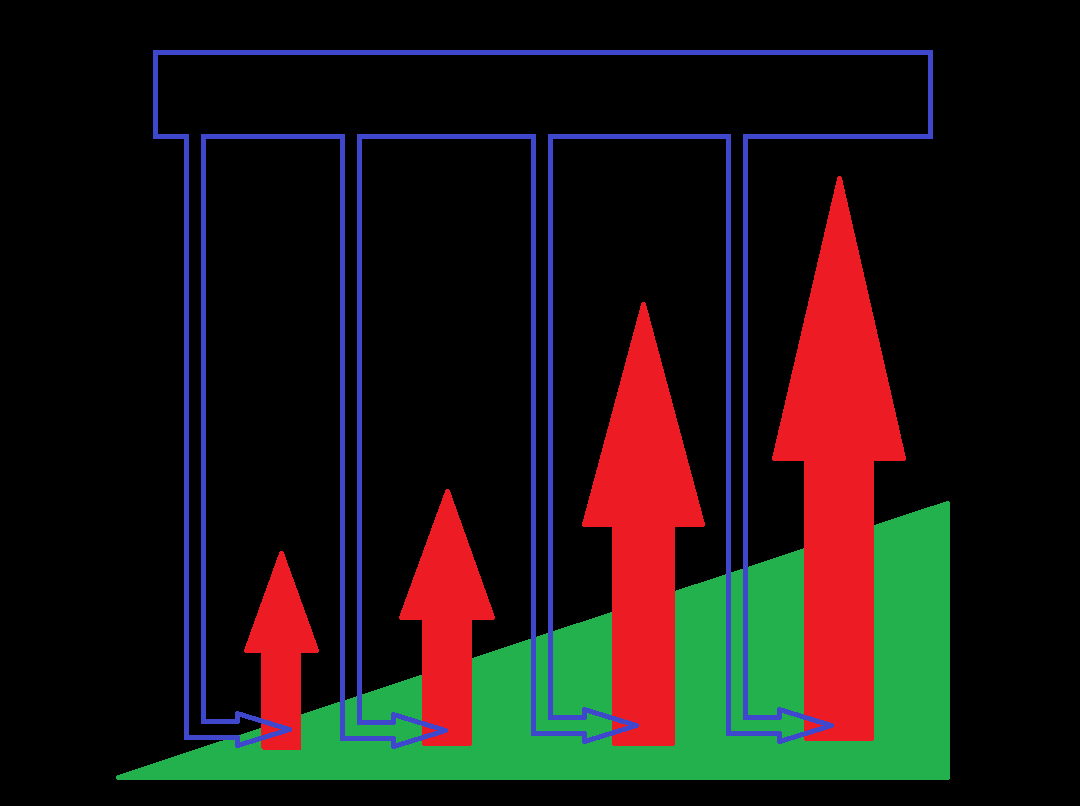 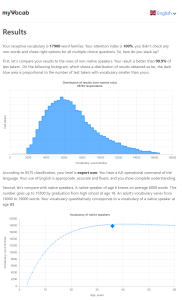 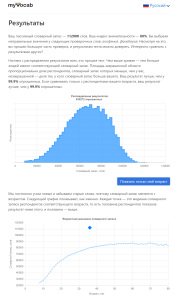 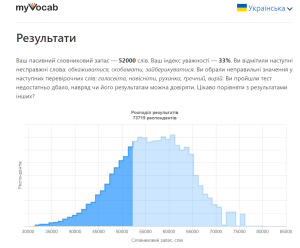